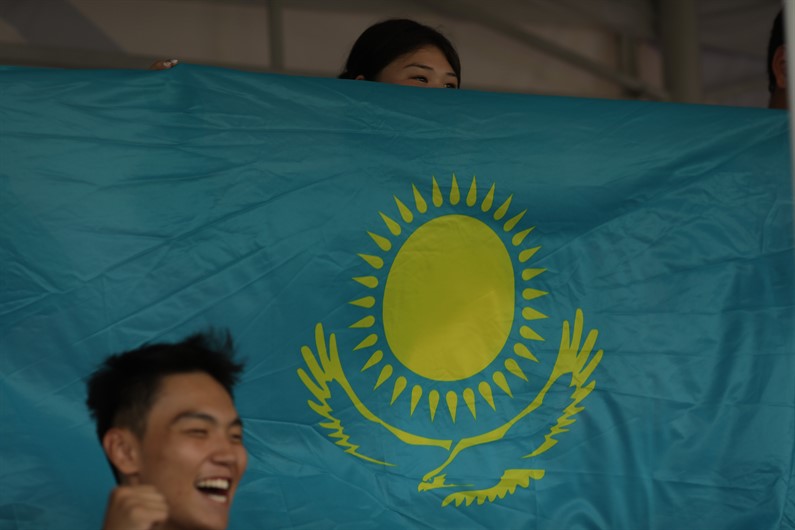 World Cups winner and medalist Olga PANARINA from Kazakhstan won her first personal medal of the ISSF competition since 2014 in the Skeet Women event. The second place was taken by the vice-champion of the 2004 and 2012 Olympic Games Ning WEI from People’s Republic of China. The bronze medal was won by the winner of the 2021 World Cup Zoya KRAVCHENKO from Kazakhstan.

The hosts of the competition won two more medals in Skeet Men. The winner was determined only by the results of the shoot off. It was Eduard YECHSHENKO, who won the first individual medal of the ISSF competition. Silver was won by Alexandr MUKHAMEDIYEV from Kazakhstan, for whom this medal was also the first at a tournament of this level. Mohamed AHMAD from UAE finished third and also won the first ISSF medal.