For the first time in 74 years, winter 23/24 will be the first winter without a brand new Warren Miller movie. The news comes on the anniversary of the great man’s passing on January 24th, 2018.

The news was announced by director/director of photography Chris Patterson on Instagram. Patterson has been filming Warren Miller movies for thirty years.

According to Patterson, the heartbreaking decision has been made by Outside Inc due to financial challenges. While no new movies will be filmed, future movies will be created from already existing footage.

The decision clearly comes as a shock to the industry, judging by comments on the post. Julia Mancuso replied with “I had no idea! So sad”, and Mike Douglas said “This makes my blood boil.” Ryland Bell added “WOW! Unreal. So Lame! Why buy it just to shut it down?!”

Apologies for the long read.

January 24th represents many things to me, sadly this is the anniversary of Warren Miller’s passing in 2018 and coincidentally it’s also the day that we traditionally set off each winter to film the annual ski/snowboard movie that bares his name.

Recently Outside Inc. (the parent company of WM) announced that they will not film a movie this winter. No film crew needed, so guys like @tommday @jeffwright @colindw and me @cinemacp along with many others will be without a contract, an assignment and most importantly without the opportunity to carry on the legacy that Warren left with us, a legacy we respect and honor.

Due to financial challenges at Outside, the executives have chosen to assemble the future movies entirely with “existing footage” – no need for a camera crew, plane tickets, lift tickets and for that matter, no need for athletes or snow.

It’s heartbreaking and I’ve been in disbelief since hearing the news just before Christmas.

I’ve lived a life that is unimaginable, unrepeatable and at times unbelievable.

I’ll cherish the adventures, friendships and every moment that I’ve spent out in the mountains with a camera in my hands and skis on my feet.

Cheers to Warren, it was your voice and passion that inspired me, it was my honor and privilege to serve.

Thank you to my colleagues, especially @haskimoto and cheers to all the amazing athletes that I’ve met along the way. A high five to all the brands, resorts and partners that have trusted me to deliver.

Cheers also to the fans who have filled the theaters year after year.

Thank you to my family who has so tirelessly supported & encouraged my creativity.

Please keep the talented guys I’ve listed above in mind when you need a truly gifted filmmaker. 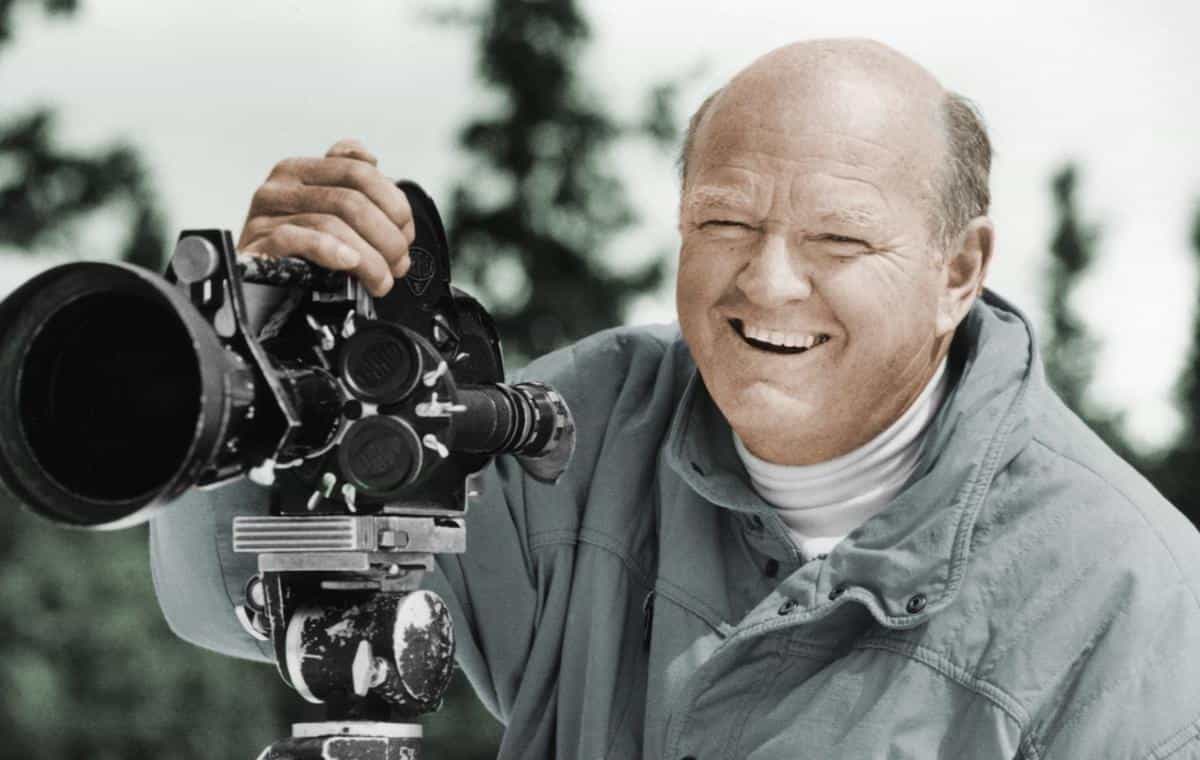